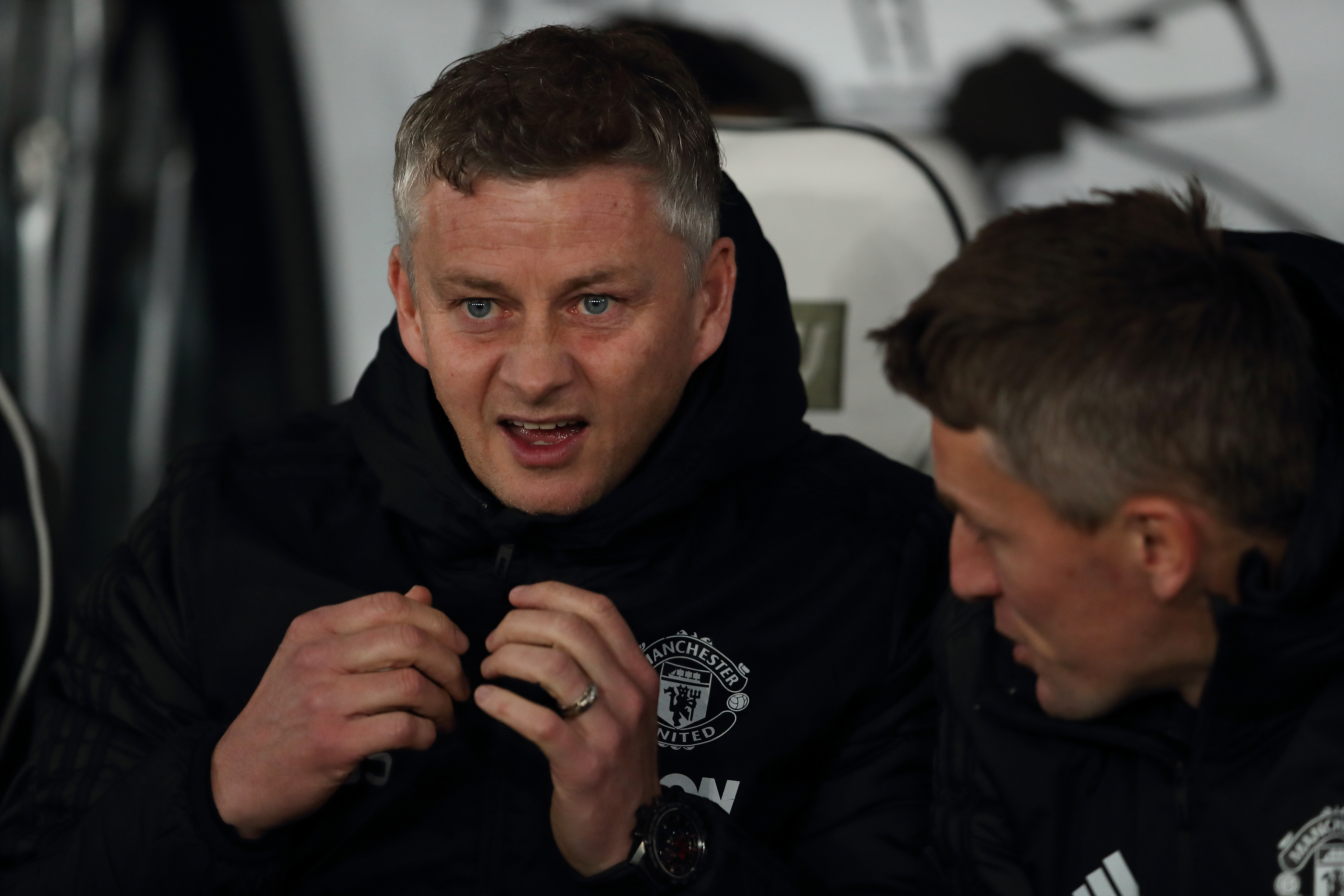 Manchester United manager Ole Gunnar Solskjaer appears to have taken aim at the likes of Romelu Lukaku and Alexis Sanchez by claiming that he would ‘rather have a hole in the squad than an a**ehole’.

The Norwegian was intent on transforming the atmosphere at United the moment he took over the reins from Jose Mourinho back in December 2018 and high up on his agenda was offloading players with questionable attitudes.

Lukaku completed a permanent switch to Inter Milan in early August 2019 and he was joined by Sanchez later that month after United agreed a loan deal with the Serie A giants for the Chilean.

Widespread reports indicate that Paul Pogba could the next high-profile name out the exit door at Old Trafford, with Juventus and Real Madrid circling for his signature ahead of the summer transfer window.

Solskjaer was widely criticised for leaving United with a dearth of options up front – and placing too much pressure on Marcus Rashford and Anthony Martial – by allowing Lukaku and Sanchez to leave but it appears he has no regrets about the decisions he’s made.

During an interview with fanzine United We Stand this week, Solskjaer made it clear that he is only interested in keeping hold of players dedicated and willing to adapt to the ‘team environment’ he has created at the club.

‘I’d rather have a hole in the squad than an a**ehole. Personality is so important. We’re a team in a team environment,’ he told the publication.

‘You want players to have a bit of ego and edge but they have to be able to adapt.’

Pogba is being linked with a move away from Old Trafford this summer (Picture: Getty)

Though Solskjaer admits certain players may have been affected by ‘personal agendas’ last year, he now feels there are no ‘bad apples’ in his first-team squad.

‘In March 2019, players were physically tired, mentally tired and we had injuries. The players started with negative thinking, whereas now it’s positive thinking,’ he added.

‘There were other things I didn’t like last year, some personal agendas which couldn’t be sorted out until the summer.

‘There will always be players who want to play more in football, but if a team is to be successful then players have to be available at different times.

‘I feel in this group we don’t have one bad apple.’

Solskjaer succeed Mourinho as manager back in December 2018 (Picture: Getty)

Solskjaer says he quickly learned which players had the ‘right mentality’ during the side’s dismal period in the wake of their thrilling victory over Paris Saint-Germain.

The Red Devils came away with just two wins from their last 12 matches of last season following that memorable night in the French capital.

‘When you win, everything is easy. It’s when you hit difficult times that you can see who you want and who has the right mentality,’ Solskjaer said.

‘We didn’t see that until after Paris, when we went into a bad run.

‘That’s when I saw who I could build a long-term, successful squad around. You need some egos in football, but it has to be team first.

‘I could see more and more at the end of the season what needed improving.’

Solskjaer hopes he has proven to United’s owners that they made the right choice to appoint him as Mourinho’s successor at the midway stage last season.

‘I’m a Red through and through. United matters to me,’ he continued.

‘I plan for the long term and I want the best for the club long term.

‘I’d like to think they thought I had the personality to manage Manchester United.’

MORE: Jesper Blomqvist picks out the two players who ‘surprised’ him most in Manchester United training